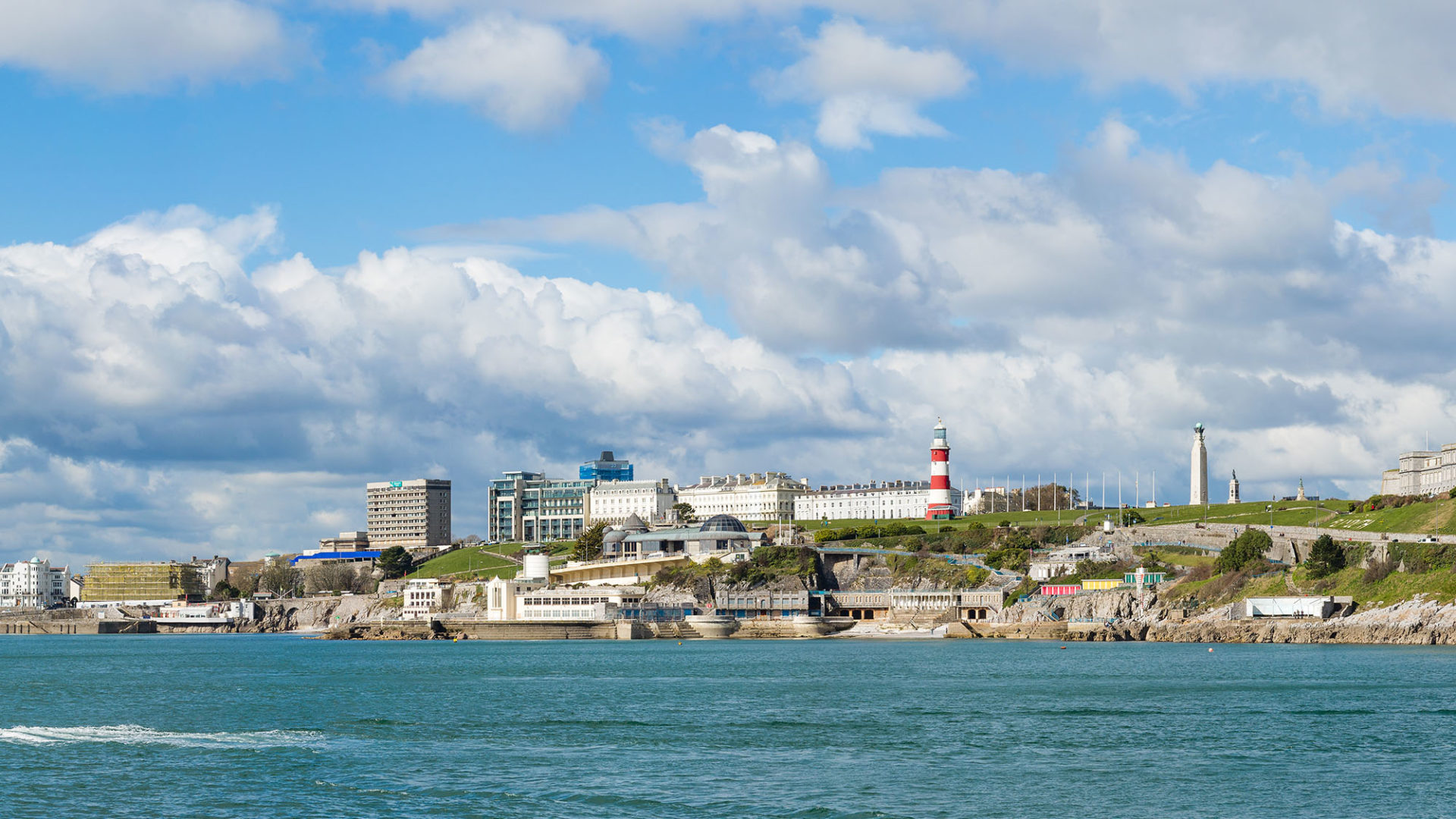 At the Ocean Conservation Trust, we’re privileged to be based in Plymouth – Britain’s Ocean City. We make it a priority to work collaboratively with partners from across the city on a range of important projects.

One of these is the Plymouth Plan for Plastics – an in-depth, multi-organisational plan to reduce the amount of single use plastic that is consumed across our city.

In partnership with local businesses and organisations including Environment Plymouth, Plymouth Waterfront Partnership, University of Plymouth and Plymouth City Council, we have played a central role in engaging the city and local community in a bid to combat the issue of plastic pollution, with Plymouth recognised for its efforts by being awarded the Plastic Free Waterfront Status.  More recently, the city was also confirmed to have achieved Plastic Free Community status – an accolade awarded by Surfers Against Sewage.