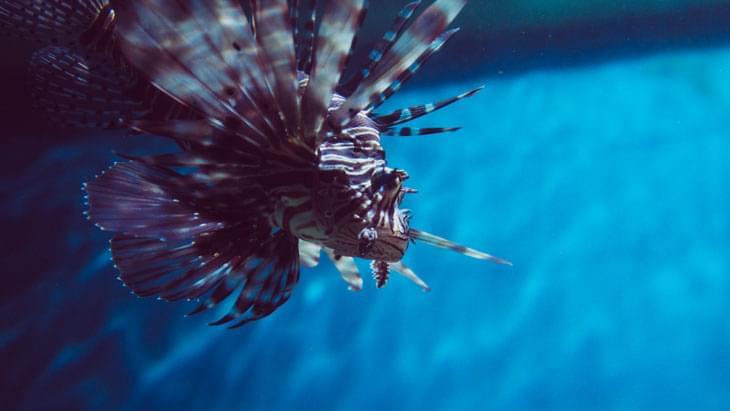 Today we continued our adventures on the coral reef by learning about fish which are named after animals that we can see on the land! First, we practiced our animal sign language using our sign language song and then we matched pictures of coral reef fish with their terrestrial counterparts. Next, we went off to see if we could spot the real-life fish in our Great Barrier Reef exhibit, some of them were feeling very shy but we found them all eventually! Whilst we were down there we played lots of fun games before heading back up to the café to decorate our own coral reef scene with upcycled foil scraps. We finished the session off with a lovely story and a sign along with our Coral Reef Song! A fintastic time was had by all!

Which fish have scientists named after land animals?

Goatfish have two little whiskers that they can drop down from their chins to look for food. These are called barbles and they are two little tongues! They look a bit like a goats beard!

Rabbit fish have a face that looks a bit like a rabbit… can you see it?

Unicorn fish have a special horn which grows between their eyes, this looks a little bit like a unicorn’s horn! They don’t use them to fight, if they get cross they have special spines in their tails that they use to fight each other! 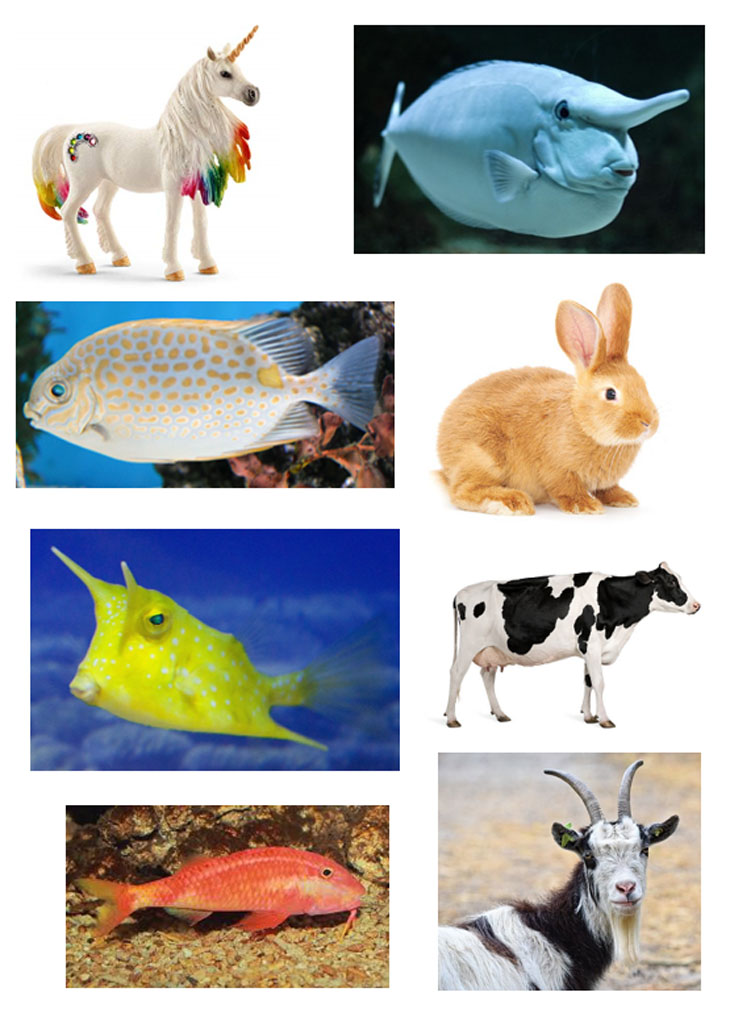 How can we look after coral reefs?

We can explore coral reefs by visiting them on boats, diving or snorkelling, but we need to be very careful because coral is very delicate, and we could break it! By looking after coral we can look after these lovely fishes home!

Next Week: We are learning about the terrific triggerfish with all it’s glorious patterns! Toddler Tuesdays is limited to 15 spaces per session and tickets are sold on a first come, first served basis! Come along early to avoid disappointment.