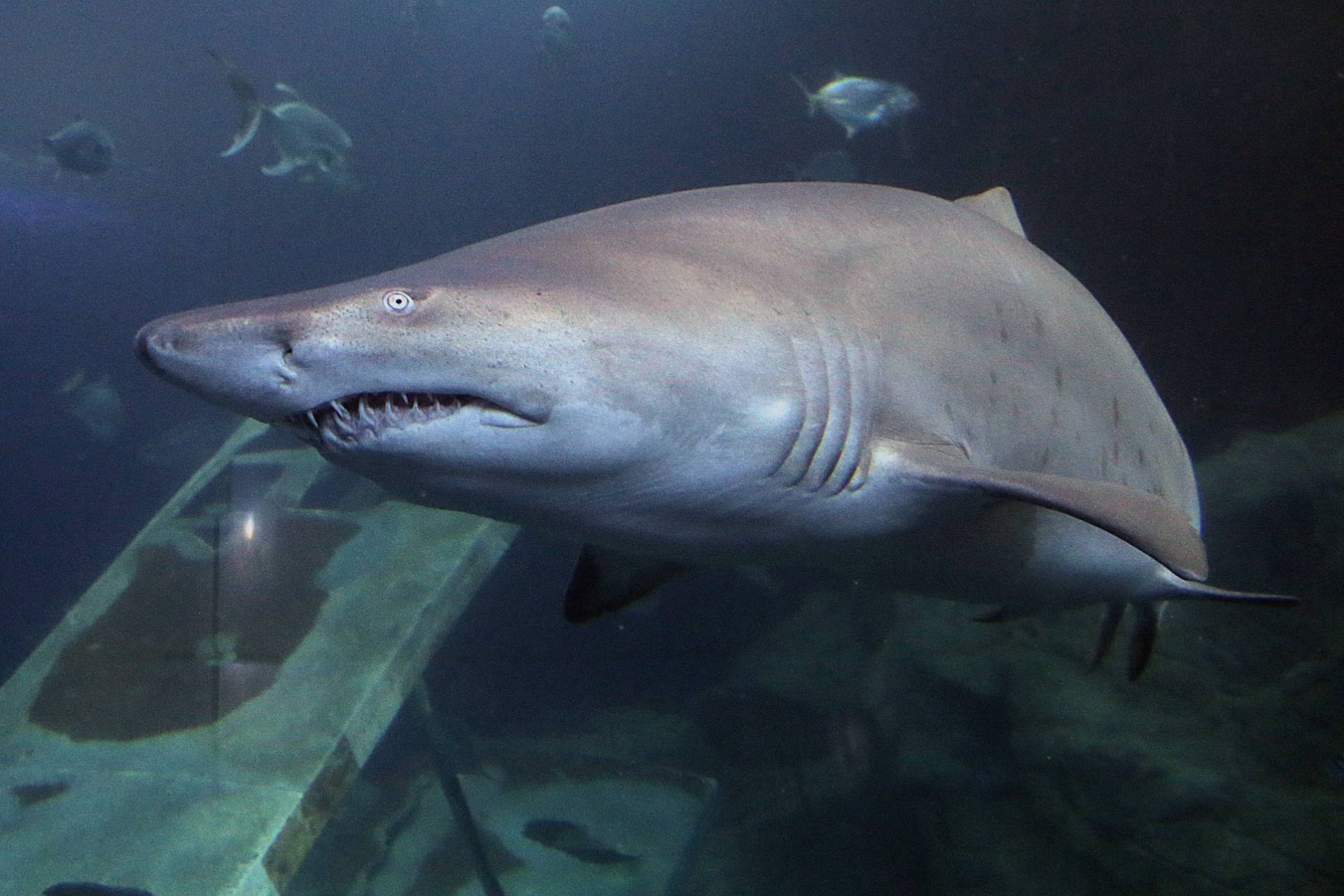 Here at the National Marine Aquairum we love sharks. Everyday we get asked lots of questions about these amazing Ocean animals. We thought we’d put together a blog to bust some common myths a lot people believe about sharks. 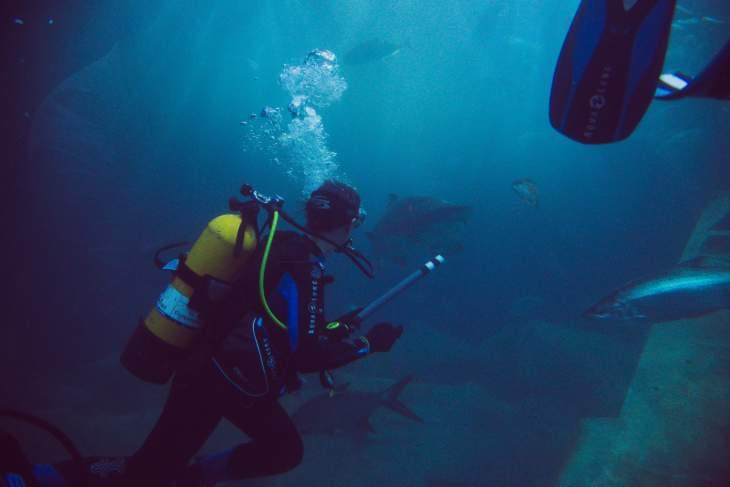 Sharks do not eat humans, we’re not part of their diet (we don’t taste very nice!). Sharks have amazing senses and these senses mean it makes them great at hunting and detecting their prey. When humans appear in sharks’ habitats or homes they are curious to what we are. Sharks have been around over 4 million years and are used to eating fish that live in the Ocean. Sharks can sometimes confuse humans with their typical prey like seals and other large fish. Sometimes accidents happen and sharks mistake humans for their prey but not shark currently living on our planet hunts out or attacks humans for food.

There are lots of different sharks that live in the Ocean. The classic ‘scary sharks’ are thought of Great Whites. These sharks were given a bad rap from films like Jaws and Deep Blue Sea (poor Samuel L Jackson!). However, sharks are really like big Ocean puppies (puppies are technically more dangerous to people afterall). As there are lots of different types of sharks they come in all shapes and sizes. Look at this cute little Port Jackson shark, see, sharks are cute, not scary! 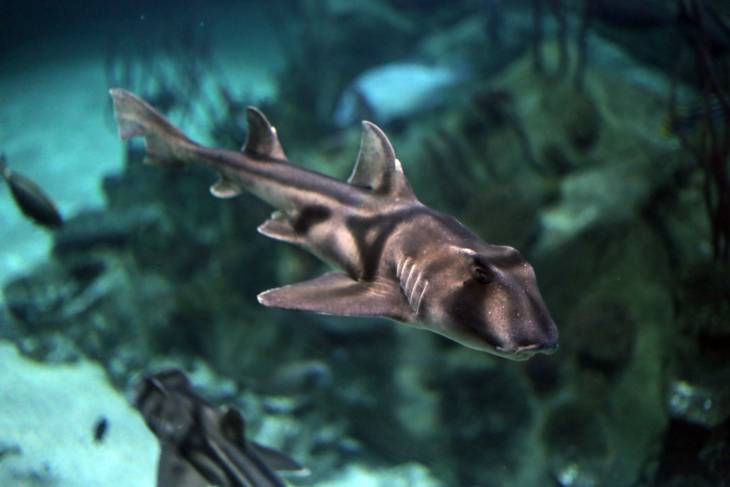 All sharks need to keep moving to breathe

A lot of people think that sharks have to keep moving to breathe. Whilst that is true with some types of sharks (they have to push water over their gills to breathe), there are many sharks that can do this without swimming and therefore can relax and rest in one spot. Our Nurse sharks often do this on our Altantic Ocean window and like to chill out in one spot! 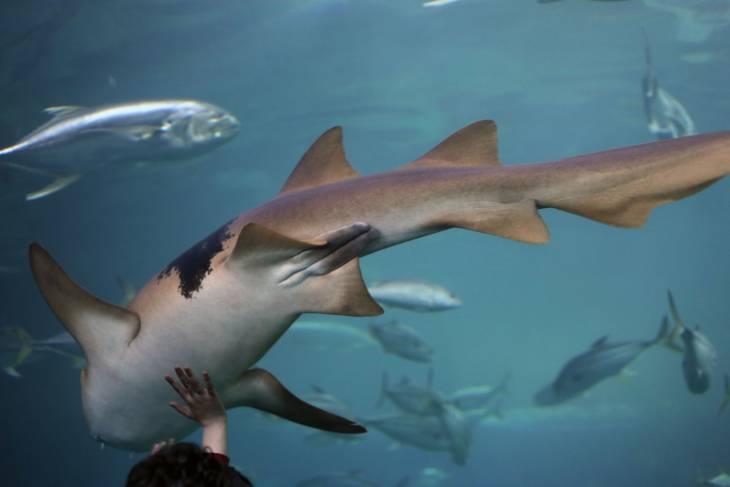 If you’ve got any questions about sharks, or you’d like to see some of these amazing animals in real life, book your tickets to the National Marine Aquarium below.