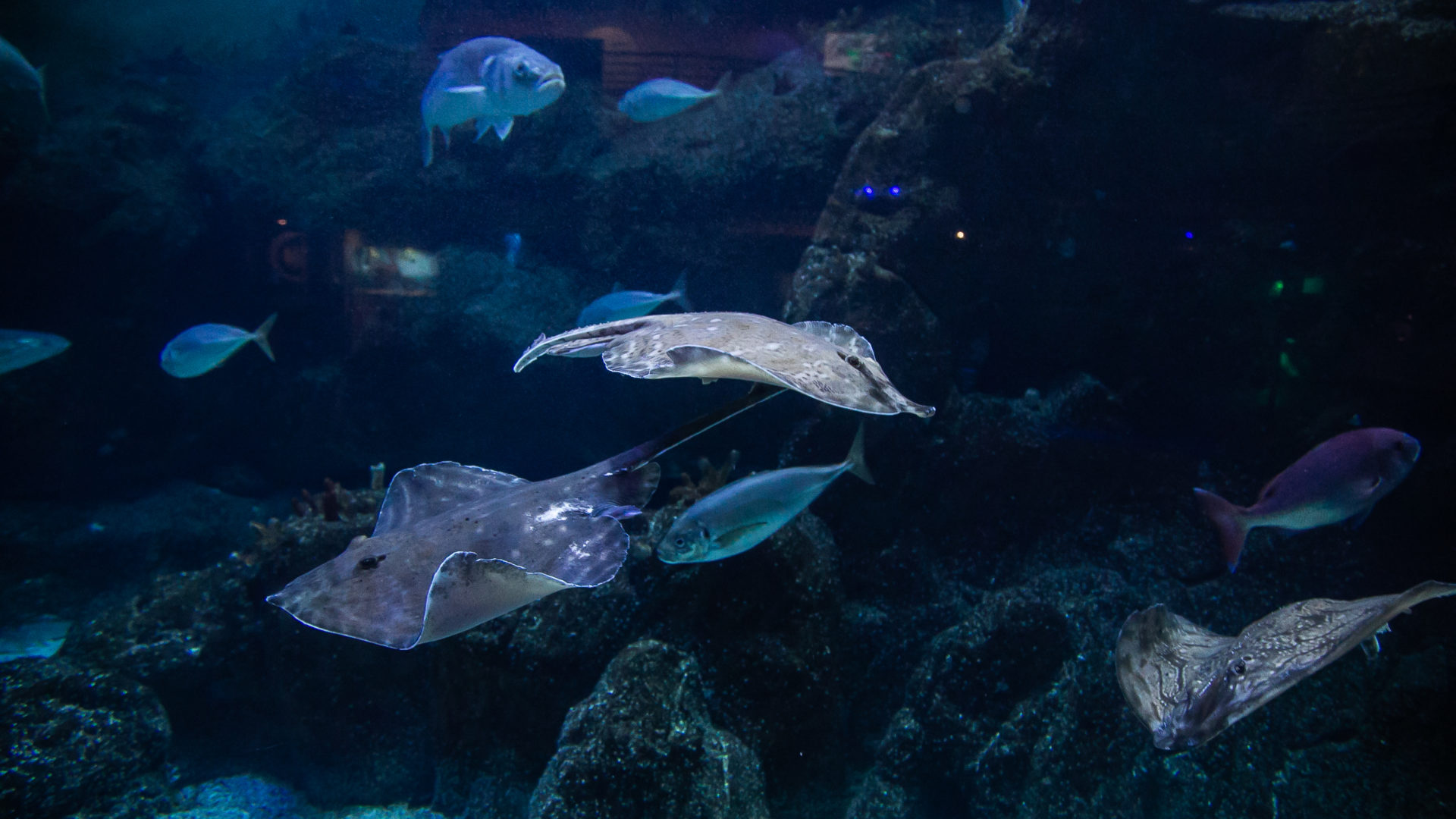 Meet the cast of A Midsummer Night’s Dream – Aquarium Edition

Take Shakespeare’s most popular comedy, set it in an Aquarium and Sea the magic unfold in the form of flying fair-Rays, love triangles and funny characters. Who knew Ocean animals could re-enact such a classic play in real life!

If you’ve been living under a rock (like our Crabs) here’s a quick overview of the plot: A group of love-drunk teen Rays, run away to a magical underwater forest, only to be caught in a dispute of increasingly magical proportions. With the Fair-Ray Queen and King at war with one another, and one wild spirit hell-bent on causing as much havoc as possible. Meanwhile, a posse of wannabe actors are determined to put on a play against the odds.

Situated in our Eddystone exhibit, each one of our Rays and Skates are named after some of these well-known characters. Come along and see if you can spot them on your next visit!

King and Queen of the Fair-Rays

Starting with King and Queen of the fair-Rays, Titania and Oberon, our Undulate Rays. Similar to their characters, these two don’t always like each other.

Our Blondes Rays are named after the main characters Hermia, Lysander and Demetrius as there are two boys and one girl.

You can identify them by looking closely at their eyes on your next visit. Hermia is the only female and has no markings on her eyes (not pictured). Demetrius has one spot on his eyes (pictured above) and Lysander (pictured below) has two dots on his eyes – one darker than the other.

Our Small-Eyed Rays are a funny and dramatic bunch who like to show off the most to our visitors, so they’re named after some of the Tradesmen Actors in the play; Snout, Quince and Flute. Unfortunately we couldn’t bring ourselves to name one after the infamous character Bottom.

Our Thornback Rays are named after the fairies in the play; Moth (no photo at present), Puck and Pease Blossom.

Which characters are your favourites? Why not visit us soon and watch as these funny, magical, loveable Rays act out the real-life underwater version of A Midsummer Night’s Dream?