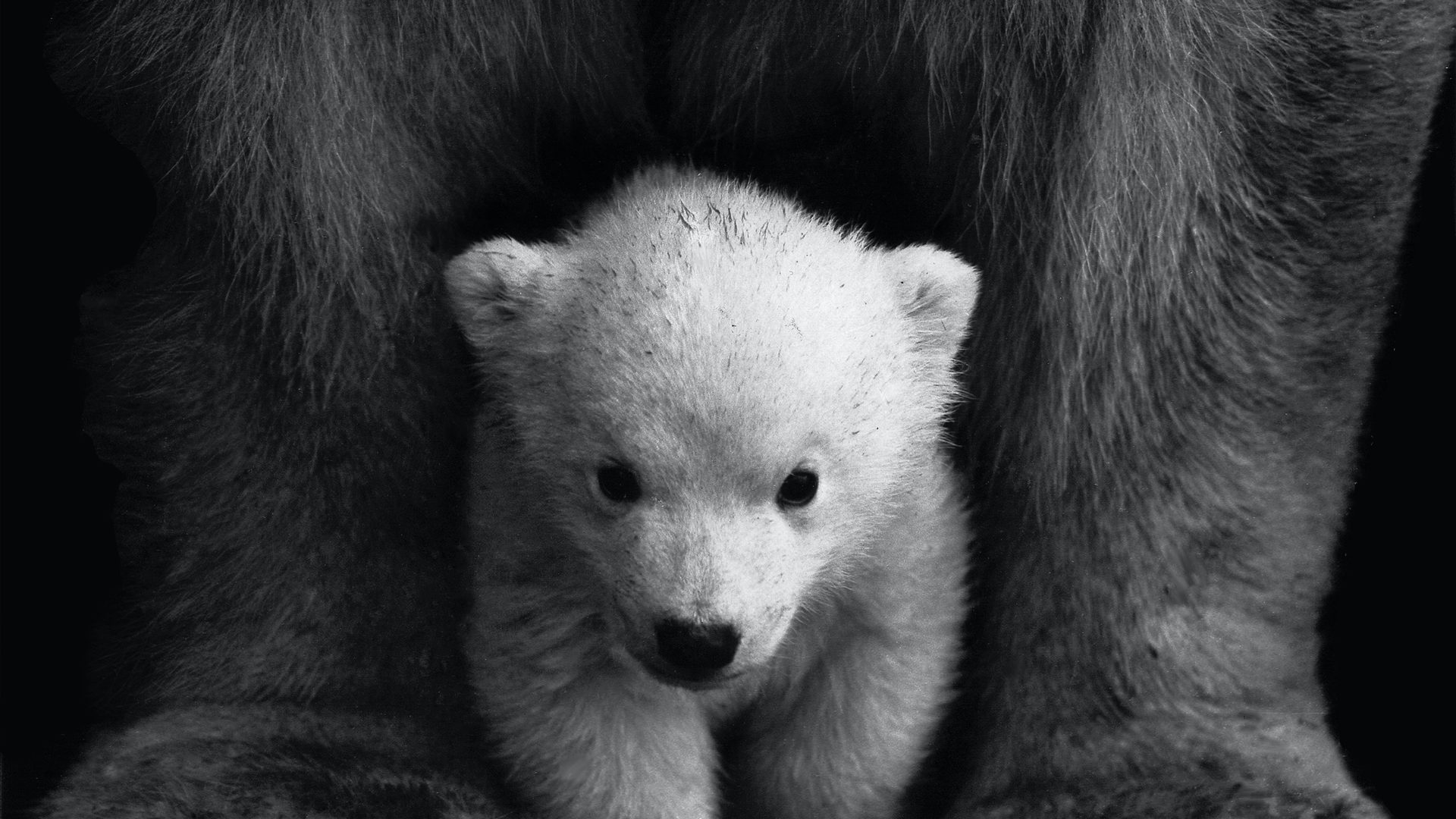 This International Polar Bear Day we’ve put together some cool facts about these awesome animals, including incredible ways they’ve adapted to live in harsh Arctic conditions. Read on to find out more:

They are in fact the only bears to have this classification due to living on sea ice and hunting for prey from ice platforms in the Arctic Ocean.

2. They’re one of the largest living carnivores on Earth.

Measuring over three metres long and weighing approximately 600kg! These animals are super big and blubbery, with thick fur to help them stay warm during the harsh Arctic winter conditions.

3. They have jet black skin

Black is very good at absorbing the sun’s rays which is another clever way Polar Bear’s bodies help to keep them warm in the Arctic.

Their incredible sense of smell helps them to track seals – their favourite food! As they spend most of their time on land, the easiest way to locate seals is with their nose. This way, Polar Bears can sniff out seal breathing holes in the ice, or even detect them in the water a metre below compacted snow.

5. They can swim for days at a time

Polar Bears have large paws which they’ll use to paddle through the water while holding their hind legs flat like a rudder. This is useful for them to be able to reach different pieces of ice which they’ll use as a hunting platform to catch seals from as they aren’t quick enough to catch them in open water. In fact, only 2% of Polar Bear hunts are usually successful!

6. Unfortunately they are classified as a vulnerable species

As cool and clever Polar Bears are, climate change has had a massive negative impact on them. The ice which they rely on as hunting platforms is melting at a rapid pace, preventing them from being able to catch the food they so desperately need to survive! It’s predicted that by 2050, Polar Bear populations would have declined by 30%. However, there’s some simple things we can all do in our daily lives to prevent Polar Bears and many other marine mammals from going extinct in the future.

Check out our blog here for easy ways you can help

Did you learn anything new about Polar Bears? Why not check out our other blogs to find out some more cool and amazing facts about other Marine animals?